Liberty is a Statue 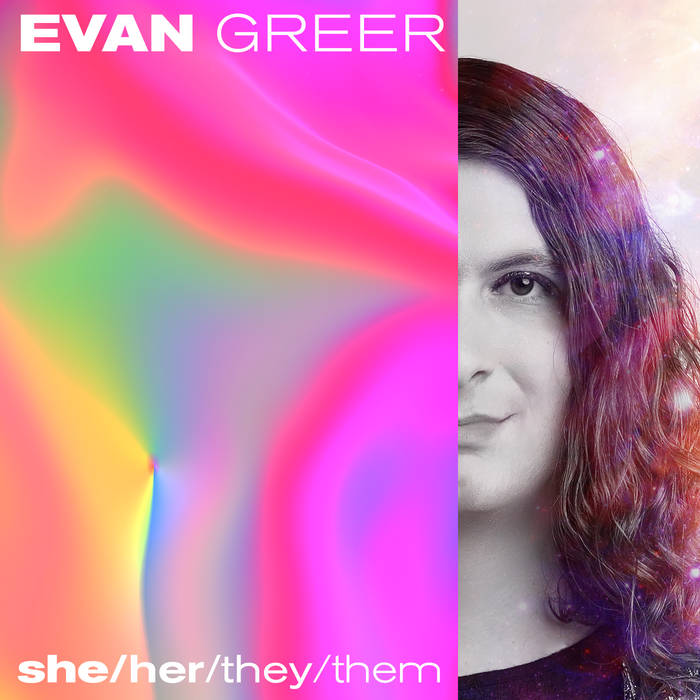 she said “no, you're not a girl you are a boy.
you'd best start acting like one or i
i’ll tell your mom i'll tell your dad
i'll send you to the principle again
now for the last time tell me what have you learned today?”

but wait, i'm so confused because they told us that sharing was good
but then i look at my own town and the one next door
and i wonder why we don't share some of our mansions
with their four car garages?
and them in their broken-down mills
and the dirty river that runs between us
it's not safe to swim across. they told us so on a field trip
to the other side.

Serena Cherry debuts her black metal project, plus a Pick from the Crypt block from Svalbard