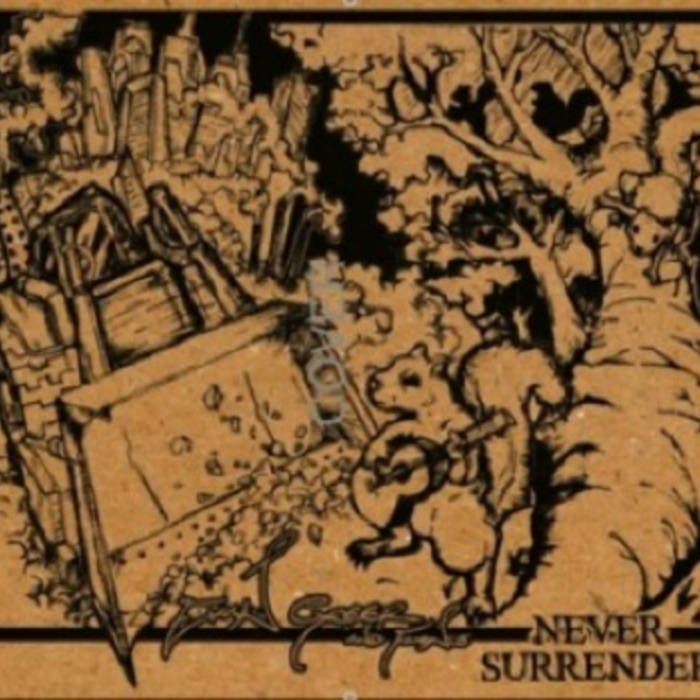 When I turned 18 I went on tour with Anne Feeney. We were somewhere in Iowa when she convinced me to stop taking the prescription ADD meds I'd been taking since I was 8 years old. This song tells that tale.

Serena Cherry debuts her black metal project, plus a Pick from the Crypt block from Svalbard